Imola Ceramica’s exploration path continues with regard to the wealth or quality marbles and their interpretation. Once again, their project is the perfect mix between the potential of ceramic slabs, and the modernity of creative language and research.

The Room is a wealth of eight new proposals that interpret reference models from a variety of areas, differing in renown and how they have traditionally been used.

Black Dahlia – Coming from central America, Black Dahlia is a stone belonging to the silicate onyx category. Generally black with white streaks, it is enriched with incredible details that can vary from yellow to brown, even as far as red via ivory and grey.

Grand Antique D’Aubert – It is a stone extracted in France in the northern Pyrenees. The quarry, closed for almost 70 years, has only recently been re-opened. Its black and white marks with such defined contrasts have never been seen in any other marble found in nature.

Infinity Brazil – From South America, Infinity Brazil is a rare quartzite with an especially elegant rich black colour. Its chatacteristic black hue is interspersed with points of light that enhance its brilliance and lustre.

Invisible White – A marble extracted in Asia Minor and made up almost exclusively of dolomite rock, which transformed over time and with the heat into a crystalline, slightly transparent stone. It has a white background widely laced with grey veins which sometimes present small, almost amber, sedimentations.

Panda White – It is a truly surprising marble from the Far East; strongly characterised by a very white background, accentuated by intense black lines with wider stripes or thicker waves, and all completed with a white crystallization on the clear base which highlights its transparency.

San Pedro – Also known as Silver Roots, San Pedro is from Asia Minor. Its background colour can vary from dove grey to rich beige, with deep, dark, and thin veins of a brown to reddish hue. 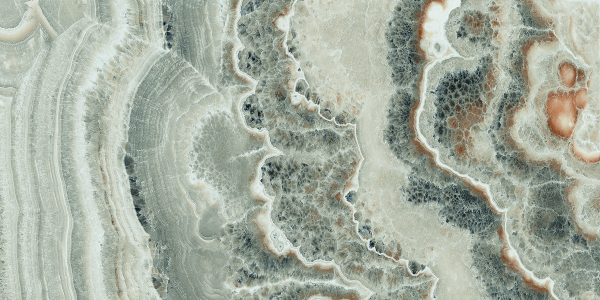 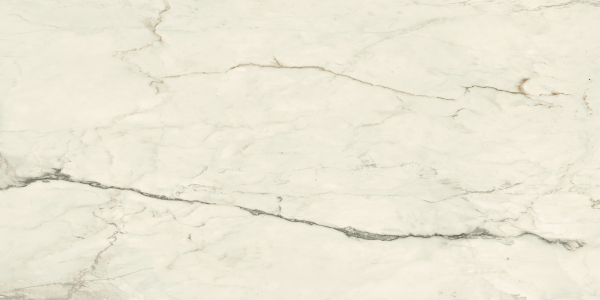 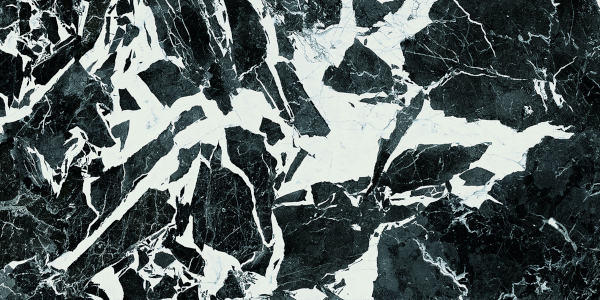 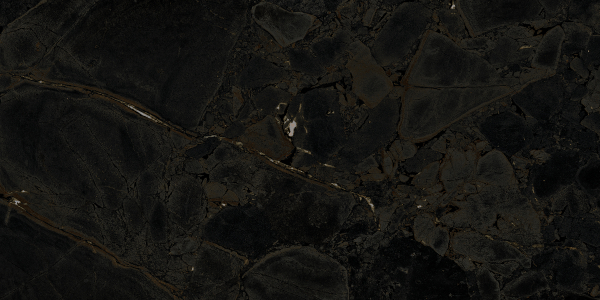 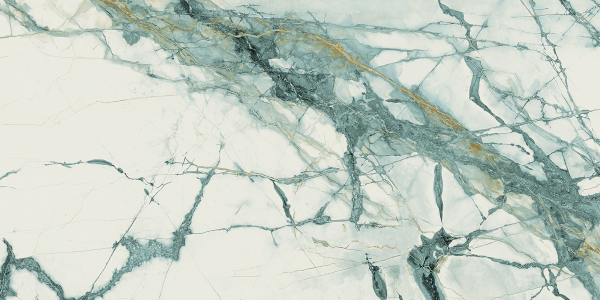 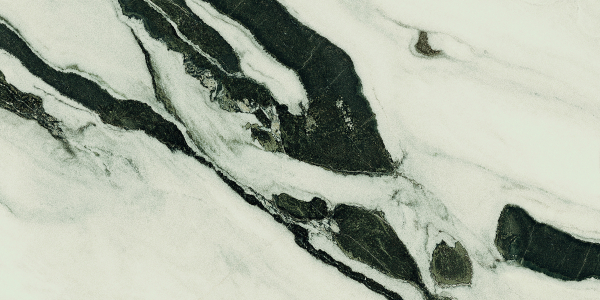 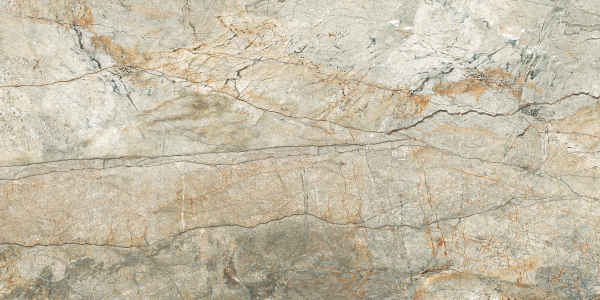 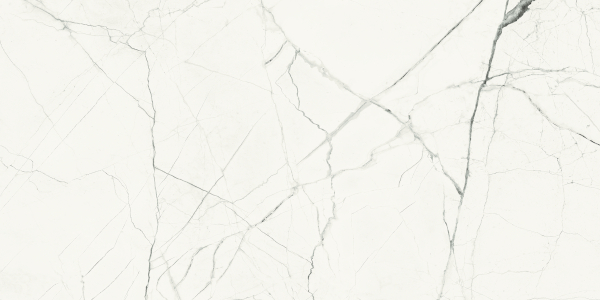 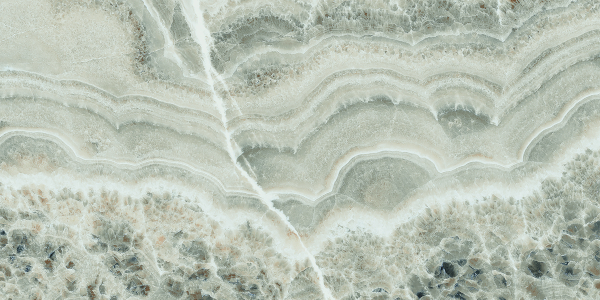 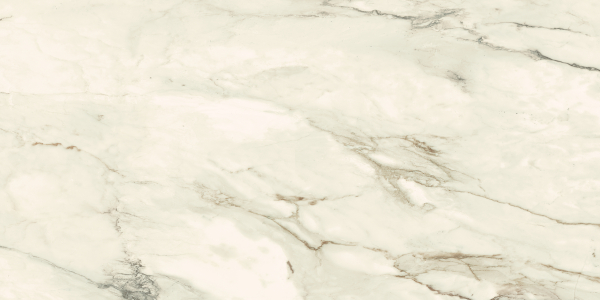 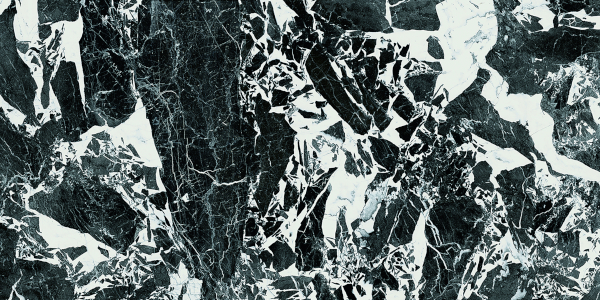 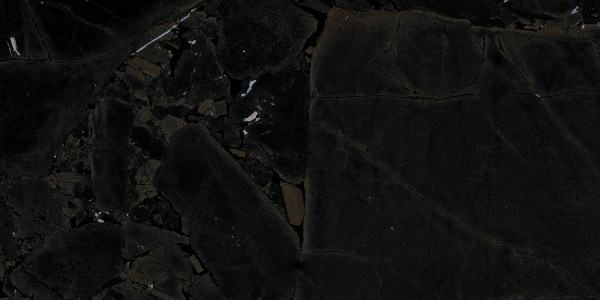 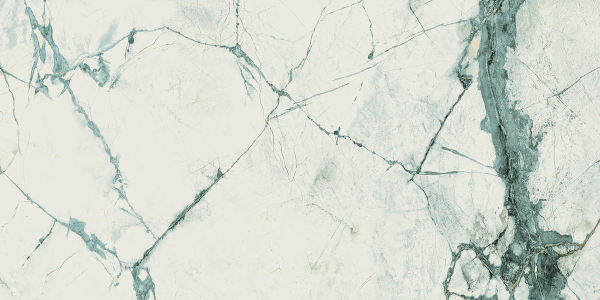 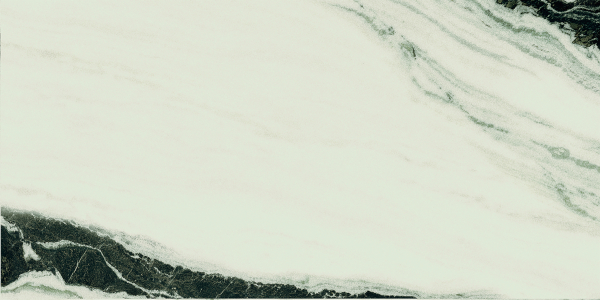 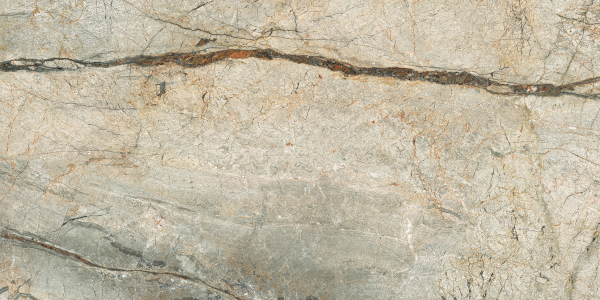 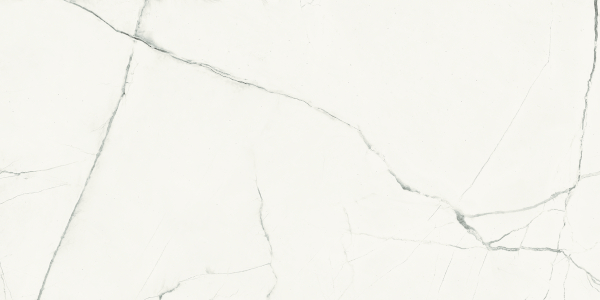 all sizes in cm

Send us a message